The Relevance of Ad View Analysis in Digital Advertising

Ad views are the total number of times an online advertisement is viewed when a user’s device loads a website or online application.

When a user views a displayed advertisement, this counts as an ad view. The ad server, which manages the distribution of advertisements, compiles data on the overall number of contacts made by each ad.

That sounds great, but what relevance does this have for advertisers, and is tracking ad views important?

Before delving into the relevance of this data, it is important to understand how ad view tracking works. 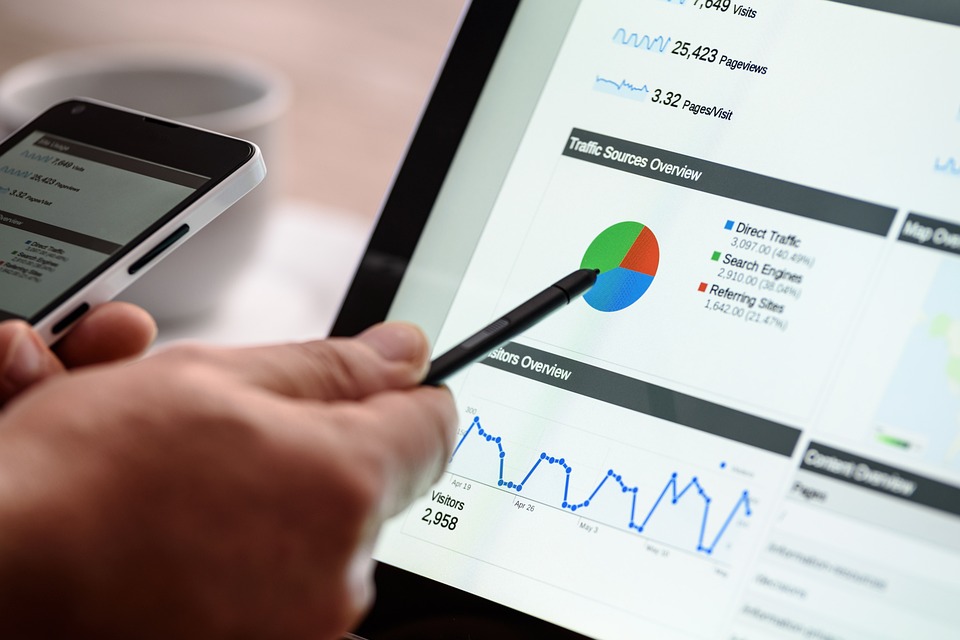 One of the most crucial elements in digital advertising is the user’s interaction with an advertisement. The system that sent the advertisement (referred to as the ad server) obtains a message from the user’s device showing that the ad was viewed.

A counting pixel is typically used for this, which the user downloads when they browse the website. One site can have two or more ad views if it has several embedded adverts. Every visual encounter with an advertisement counts as one ad view.

The ad server retrieves the number of views an ad receives once an advertising campaign has begun, and it will continue to display the ad until the predetermined number of views has been reached.

They Are Used to Analyze the Success of an Advertising Campaign

Ad views are frequently utilized in marketing strategies since this technique effectively distributes the marketing budget.

Marketers and advertisers agree on a pricing plan and calculate the campaign’s reach using a variety of factors. Ad views are often used in pricing models. The overall number of ad views or impressions can be calculated in advance if a website receives a particular number of calls and users each month.

Their Relevance in Digital Advertising

Ad impressions or views are used in web analytics and digital advertising to broaden exposure.

However, the extent to which an ad view can be considered an interaction or a pertinent quantifiable value is hotly debated in the advertising industry.The performance appraisal of ad campaigns and advertisements is challenging due to the constantly evolving formats, billing structures, and user devices. This is especially apparent with video and mobile advertising campaigns.

Viewability has been a topic of discussion for a while now. However, it is barely debatable that ad views should not be taken into account as a gauge of actual user interaction or advertising. As a result, many marketers provide a range of pricing methods for different circumstances. Ad views are merely a potential means to expand reach or deliver adverts.

Monitoring ad views is one way to analyze consumer interaction with a particular ad. While it is useful to monitor ad views, it shouldn’t be the only means you use to assess the success of an advertising campaign.

Other factors should also be considered, such as conversion rate, sales data, lead generation, and more, for a holistic view of the success of your marketing efforts.

22 Posts
GeoEdge Team
GeoEdge is the trusted cyber security and ad quality partner for publishers and platforms in the digital advertising industry. With more than a decade of experience, we’ve built solutions to prevent tomorrow’s threats, today.‎